Appreciating the overall concern for environmental and management issues posed by fly ash, otherwise is a very useful by-product of thermal power plants, TIFAC started a Fly Ash Mission (FAM) as a joint activity of Department of Science & Technology, Ministry of Power and Ministry of Environment & Forests in 1994. This later on was continued by TIFAC as Fly Ash Utilization Programme (FAUP) and since 2007 it is directly run by DST. 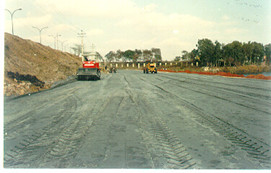 Activities under the Programme 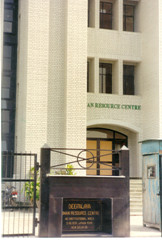 The Mission transformed fly ash from a polluting industrial waste to a resource material. Fly ash was considered as a polluting industrial waste in 1994 and for all practical purposes there were neither any takers/ users of fly ash nor willing workers in this area at that time. But this has now become a sought after material. The utilization has crossed 65 million tonne per year, from just a million tonne per year during 1994. Thousands of people are now working in this area. As compared to 2-3 major areas of ash utilization about a decade back, now about 10 areas of ash utilization have been identified and use of fly ash has started in most of them. Statutory and policy measures supported by national standards, specifications and guidelines are now in place to facilitate large scale utilization of fly ash on sustainable basis. Much more needs to be done on these fronts to take the utilization levels to 100%. 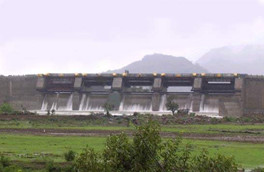