TIFAC has helped in the development of such roadmaps, and is in the process of developing ones for other important industrial segments. 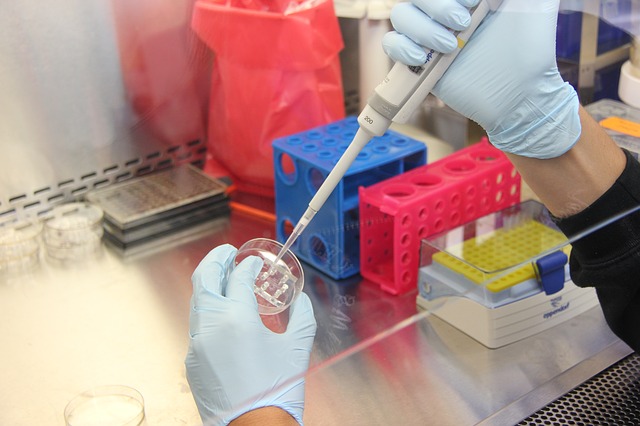 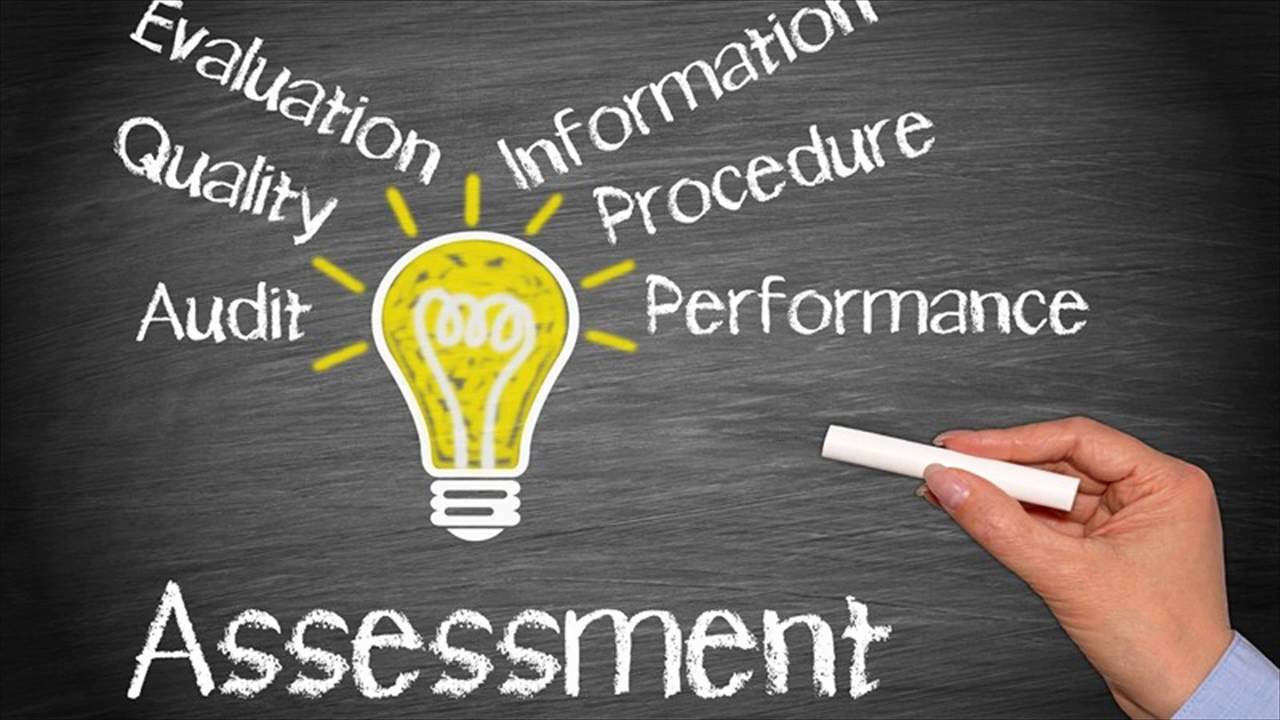 Patent Facilitation Centre provides patent facilities to scientists and technologists in the country for Indian and Foreign patents on a sustained basis. 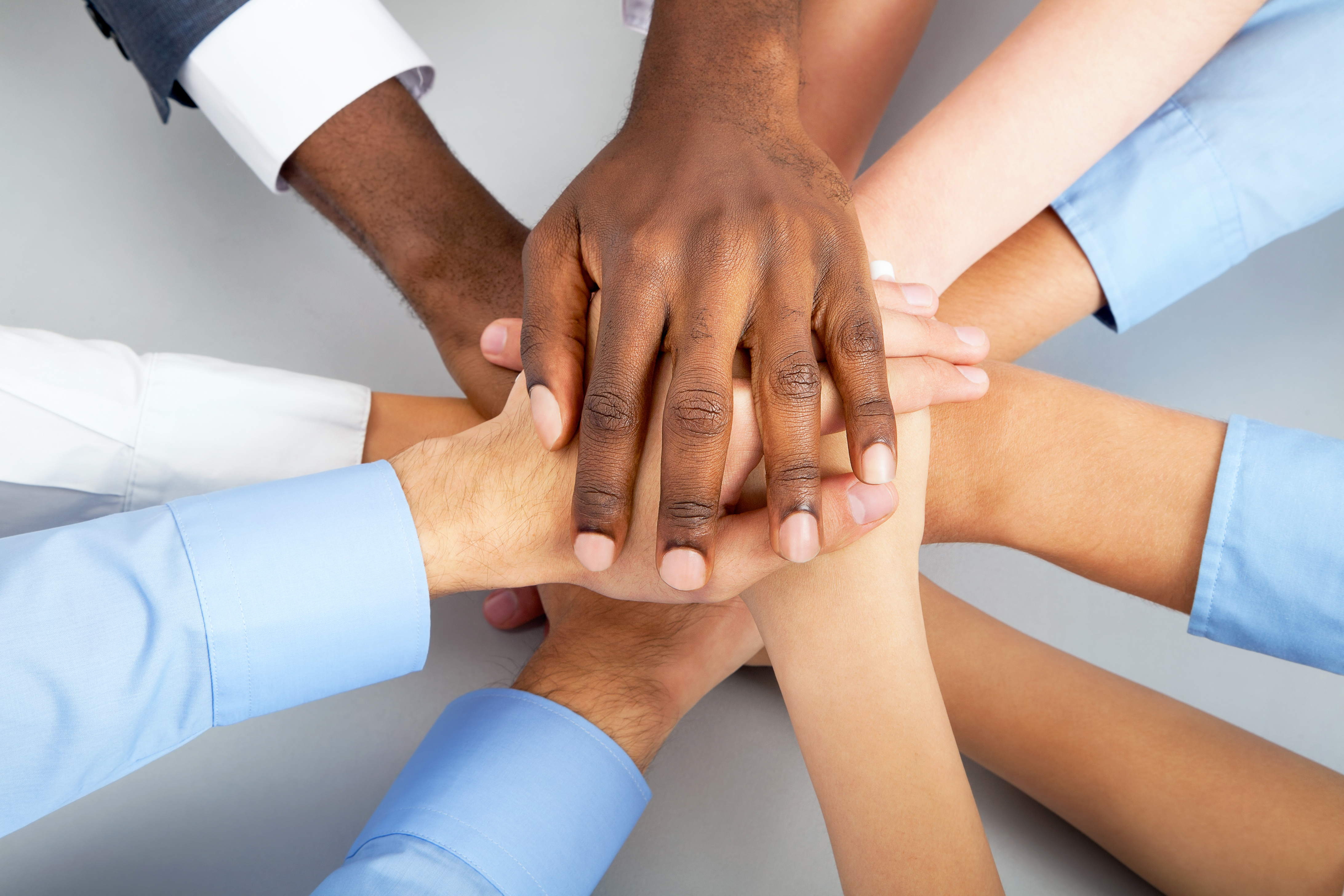 TIFAC Celebrated its 33rd Foundation Day on 10th February, 2020 at Vishwakarma Bhawan, New Delhi with great zeal and released a short film showcasing & highlighting the major activities of TIFAC. The film was released by Dr. V K Sarsawat, Chairman TIFAC and Member NITI Aayog.
TIFAC appreciates and acknowledge the support from Vigyan Prasar for producing this film in very short notice. Special thanks to Shri Manbardhan Kanth and his team of DD Science, Vigyan Prasar. 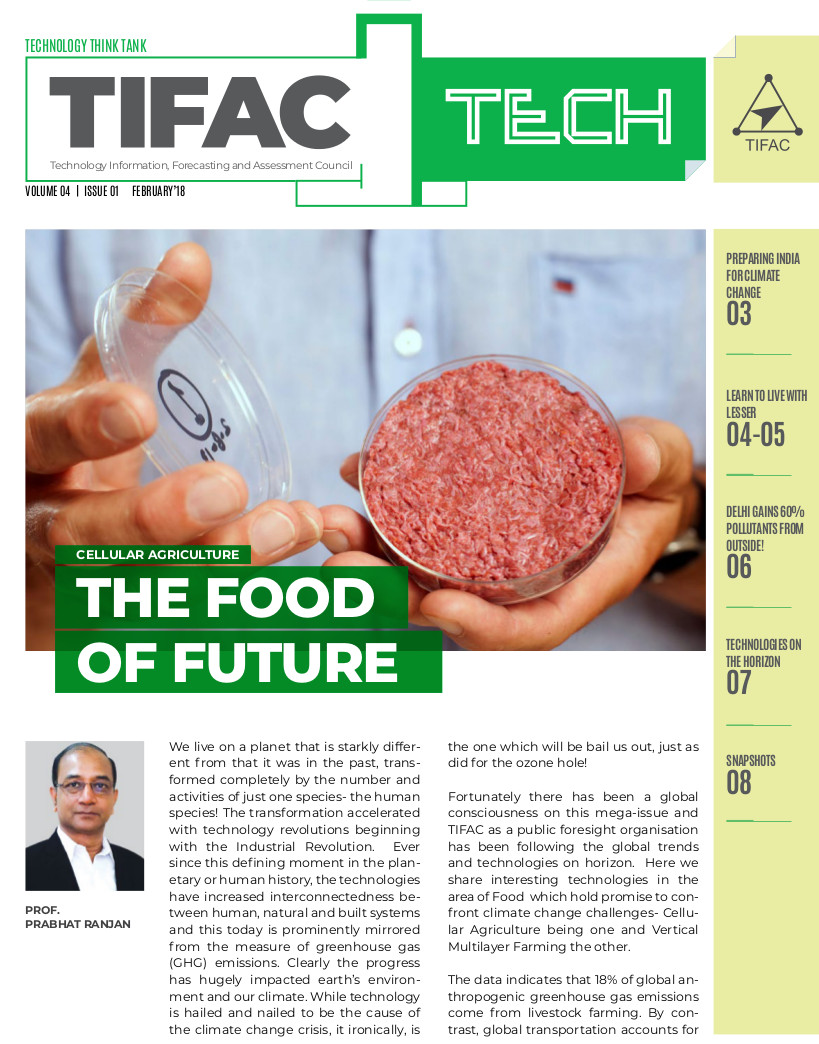